Good news for UFC heavyweight Stefan Struve, whose career was in the balance due to a congenital heart problem recently diagnosed by doctors.

After following a two-month long program including medicine to reduce leakage in his heart, doctors have cleared Struve to return to training. This is good news for UFC fans and brass alike, including UFC president Dana White who was not optimistic about his return.

“I honestly don’t think he ever will [fight again]. He’s got a rip in his heart. And you know, it’s one of those freak things that happen to people, and I love the kid. The kid’s got, no pun intended, but he’s got unbelievable heart. He’s tough as nails. He’s the nicest guy in the world, and we’re going to do everything in our power to help him through this thing.”

Struve will likely be cautious with his return, and does not have an opponent on the docket yet. 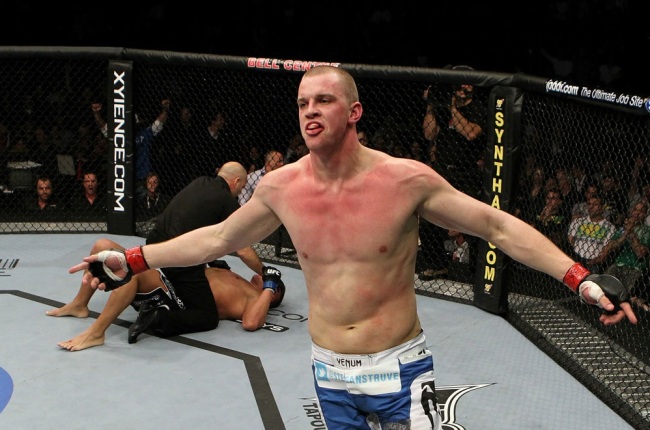 Struve’s doctors have cleared him for action